Want to learn more? Ask for an appointment now.  Our team will be pleased to welcome you.

133 stunning units, designed for your comfort, and to optimize your living space. 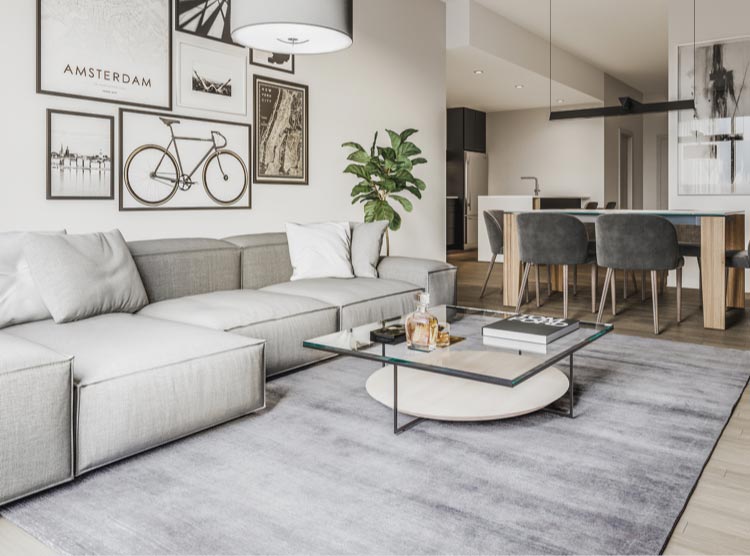 A quality of construction that stands out

An Exceptional and Noticeable Neighbourhood

The Innova 2 apartment project is located in the Ahuntsic neighborhood, more precisely in the Sault-au-Récollet District. With its riverside parks, its bicycle paths, and its Olympic installations, the borough stands out for its recreational vocation. Besides schools and colleges, Ahuntsic remains a Montréal sought-after borough.  Hockey enthusiasts, did you know that Maurice Richard lived here more than 30 years?